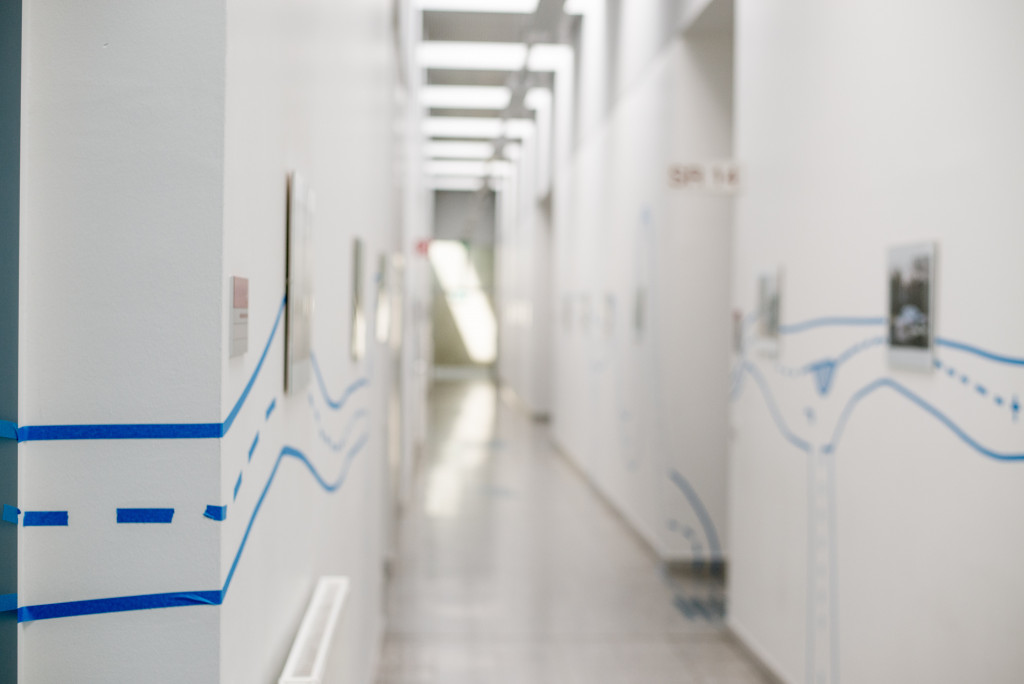 The status-quo analysis includes a short introduction and overview of the national automotive industries of the countries participating in the ASCENT project and are worth sharing! J Enjoy reading these very interesting facts that have been revealed during our desk research!

Concerning the national automotive industries and related efforts in each country, the following highlights have been collected through the country based reports:

Strengths of the Austrian automotive industry are the long history in development, highly qualified engineers, a good combination of suppliers, developers and manufacturers in the market place as well as the geographical proximity to OEMs in Germany and Italy which facilitates trade and transfer immensely. Current weaknesses and threats include that new mobility requires more software engineers and means fewer vehicles, which is why mechanical engineers are needed less. Further education in the automotive sector must be harmonized and updated.

The automotive industry in Spain is characterized by a long tradition in car manufacturing and competitive auxiliary industries. It is the 2nd largest car manufacturer in Europe after Germany. SEAT is the sole active Spanish brand with a mass production potential and capability of developing its own models in-house. Spain is recognized to be the best European platform for doing business with Latin America. Consequently, many agreements are necessary to avoid double taxation or to protect investment.

The automotive sector is the backbone industry in Germany, and the German automotive industry is a global leader. No other industry is investing more money in R&D (22 billion€ in 2017).  Germany is also one of the strongest countries in the world when it comes to high-tech automotive products, including autonomous driving technology. The automotive industry in Germany is very reputable because of its long history, its high quality in development and production, its highly qualified engineers and its well-known makes of car. In addition, the geographical location of Germany in the middle of Europe makes trade and transfer a lot easier. The German automotive industry generated nearly 405 billion Euros in sales in 2016. Of these, 37 percent were implemented domestically. As a result, the share of sales generated abroad was approximately 63 percent. The majority of exports went to Europe in recent years, but also Asia and North / South America were buyers of a variety of cars from Germany.

The German universities educate their students on a high level. Furthermore, the universities have good connections to the automotive industry. Industry-related challenges are the CO2-reduction, more development in e-mobility, autonomous driving and car sharing models.

In Argentina enterprises offer summer programs to students. Many of these students continue as employees in those companies afterwards.

The industry in Argentina is described as: attractive, many areas of expertise and systems, vanguard of production industry, skilled professionals are needed, constant improvement and advances in the industry, reference for other industries, cars are deeply linked to Argentinian culture; easy to find interested new professionals (new engineers seek for immediate results – they cannot find them in the automotive industry), further part-time jobs or homeworking is not easily found in that industry.

In Mexico current improvement in material pressing technologies and use of lightweight materials might open new opportunities in the industry. The cooperation between governmental and educational institutions is challenging. Still participating institutions outline that qualified workforce is available.

This makes Mexico an attractive place to produce cars/parts. However, Mexico faces a lack of national providers, R&D centers and educational services which are aligned with the industry needs. The NAFTA agreement is probably a threat to the national industry.

Brazil, the “B“ in the BRIC acronym, showed consistent economic growth between 2011 and 2013. Brazil’s gross domestic product per capita exceeded the significant 10,000 U.S. dollar benchmark in 2010, but fell to around 8,700 in 2016. Most parts of Latin America have entered a recession and it is projected that Brazil's per capita gross domestic product will stay below 12,000 U.S. dollars until at least 2021. In light of Brazil’s increasing affluence, automakers have begun to focus on this growing market in recent years. In terms of market share, Brazil’s automotive market is dominated by Fiat Chrysler Automobiles, General Motors and Volkswagen. Market protection in the form of tariffs and quotas on imports has prompted companies to open or expand automotive production facilities within Brazil, which helped stimulate the local economy. Some of the most recent protections went into effect in 2012, including putting a quota on imports from Mexico. Brazil produced about 2.3 million passenger cars in 2017, a slight resurgence for a market that has declined significantly over the previous few years.

The main challenges faced by the automotive industry in Brazil are the political and financial instability and the insufficiency of qualified labor. The state of Rio de Janeiro has 4 factories (Nissan, Land Rover, MAN “VWCO” and PSA Peugeot-Citroën), meanwhile São Paulo has 15 and Amazonas has 13 factories. São Paulo attracts more plants because of a better infrastructure and proximity to the most consuming states, and Amazonas offers tax advantages. The factories in Amazonas are most CKD

The Focus Group Interviews displayed that they are very interested in enlarging the cooperation between university and industry research. Competence Centre with different specializations according to the needs of the surrounding automotive industry are seen as a useful addition for educating students but also for using them to train their employees on new matters.  The focus group interviews showed that despite the knowledge in certain hard- or software a training in soft skills such as team work, intercultural competences and project management and leadership are needed.


"This project has been funded with support from the European Commission. This publication [communication] reflects the views only of the author, and the Commission cannot be held responsible for any use which may be made of the information contained therein."
Project number: 585796-EPP-1-2017-1-AT-EPPKA2-CBHE-JP